Free stories
made by
you 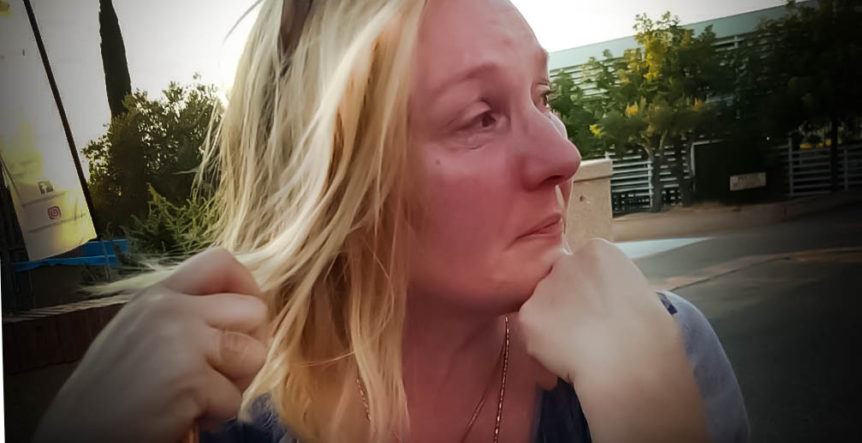 The theft
We were so tired on the trip back home. We parked the camper van in a Barcelona port to treat ourselves to a rest and take the chance to meet up with Will’s cousin. We slept well that night in front of the guarded gate. The following morning the guard on the new shift was not at all happy at all about the location his colleague had approved the night before, and told us to park the vehicle behind his post (and so out of his sight). We had no choice: we moved the camper van, and then sorted out the washing and went to get some lunch. But when we got back two hours later – unbelievable. With mounting panic, we realised that the camper van had been robbed. Everything was gone…aaaahhhhhhh…grrrrrrhhhh…..
The second shock
But this was only the beginning. We then learned that our insurance covers only the minimum, meaning that not even the value of my new computer was covered – it was like a second slap in the face and the impact on our budget was deep…Shock again! I lost my phone, my clothes, my new super computer able to edit 4K videos, Diego’s tablet, cameras, the piggy banks of Diego and Verón, personal and business things and, not least, our passports.
We are used to carrying everything important with us and “monitoring” each other in this respect, but this time, it seems, we had been just too tired to check.
We reported the theft to the police commissariat; luckily we still had our identity cards, but we had to start again with a lot of things and with less money… As we drove back to Switzerland, I had time to think about myself, our society, and our future situation. If the thieves only knew how much time, energy, and money we have invested in this wonderful project…
The farewell
Back in Switzerland we were at least able to get beautiful new passports again. A lot of friends were very supportive and some crazy guys even gave us their computers so that we would be able to continue to document our adventure and do the necessary “paper” work. This really reassured us: thank you very much dear friends and family! Two weeks later, Diego’s godfather took us to the airport, and with the last few things in our luggage, we finally flew out of Switzerland.

The Booby Bloo project feels like giving birth: it happens in pain, but we will see it growing up, living and smiling…